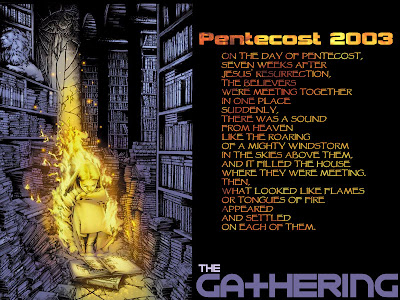 Immediately following Holy Week (Palm Sunday, Maundy Thursday, Good Friday, and Easter Sunday), the Gathering celebrated Pentecost Season. Officially, this is the Easter season, but people get confused when you say that, since in North America, it seems every high holiday is over the day you actually celebrate it (like Christmas, which is the end of Advent and the start of Christmas proper).

This was a time for reflecting on the Body of Christ: the Church. The Gathering had a strong belief in the Priesthood of Believers, and this was one of the times we celebrated it. Worship themes centered on the work of the church, how to be the Body of Christ, what is the Church supposed to be doing. I wish I had an audio option here on Blogger, as I have a few decent sermons from this season I'd love to share. We often did Spiritual Gift inventories in this season, and in later years, to give our speakers a break, we tried out videos of speakers, which was met with mixed success (Rob Bell was a hit, Eugene Peterson was not). As the years wore on, we moved from test-style inventories to discussions of the gifts, and actively recognizing them in others. I've included my Spiritual Gift inventory slides as a gift to those still engaging in these discussions. Neither the text nor original photos belong to me - I just mixed them up and Photoshopped a bit.

What's of interest to me is how we ever needed an inventory for this sort of thing. We should have just looked at each other and said, "Hey, you're good at this." I think this is especially true of the less flashy gifts. I'm also not convinced any gift list was meant to be exhaustive.

Once upon a time, I scored highly in faith, leadership, prophecy, and teaching. Those were my top gifts, year after year. At some point, I stopped scoring highly in faith: where once I had believed that God would always be there to catch my fall, I began experiencing great disappointments that I have never quite recovered from. I am still a hopeful person, but not in the way I once was. I stand with the father of the demoniac boy who asked Jesus to help his poor faith. I'd be lucky if my faith were weighed and measured and it came anywhere close to a mustard seed's mass. Where I once was a leader, I now prefer to be in the background: I am content to sit in the pew in Church, and to serve under another person's leadership in the workplace. I do not want to be in charge of anything. I believe I experienced what is called Caregiver Burnout at some point, and no longer enjoy being responsible for other people other than my family. In staff meetings I sit as silent as I can, trying to avoid asserting myself for fear that "natural leader" who plagued me since grade one will rear his head. As for prophecy, I continue to exercise what appears to be a prophetic voice to some, but is likely only my critical eye and cynicism leveled at the excesses of the North American Church. But teaching I retain in full, though I am dubious as to the whole idea of the Holy Spirit gifting anyone beyond the skills and talents they were born with or developed with age. I have always been good at communicating, and continue to do so. It was my identification of teaching being the only part of the pastoral work I still loved towards the end that spurred me on to finally leave paid ministry entirely, and become an academic.

For those who retain those other gifts, feel free to use these slides as they are helpful. My apologies that they are not larger: they were made eight years ago, and I've lost the original images. These were saved from power point presentation backgrounds. 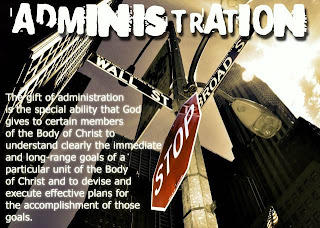 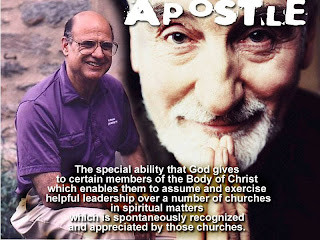 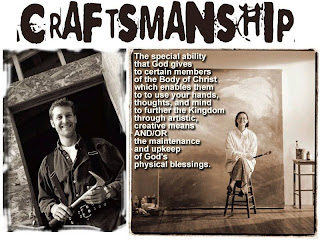 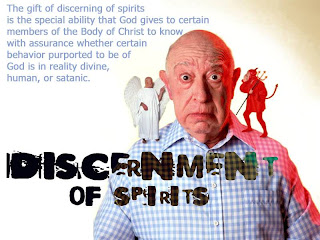 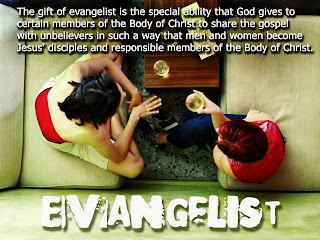 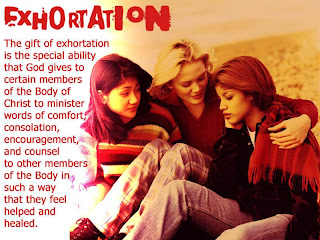 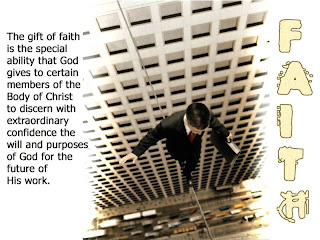 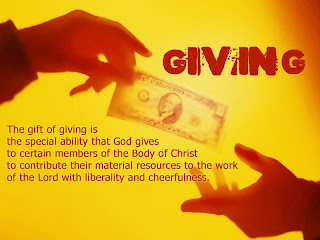 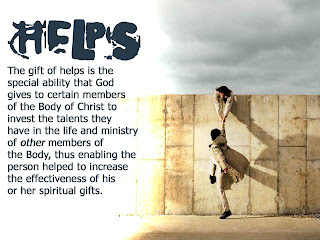 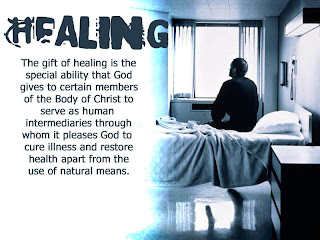 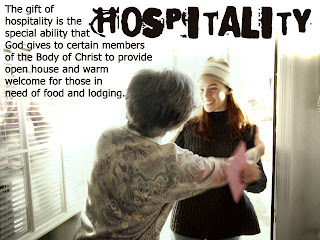 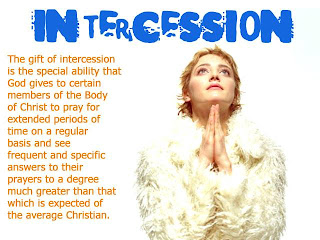 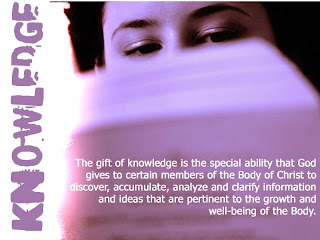 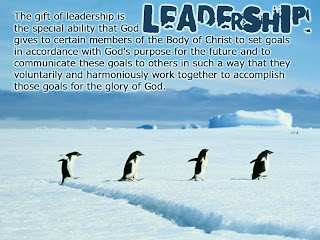 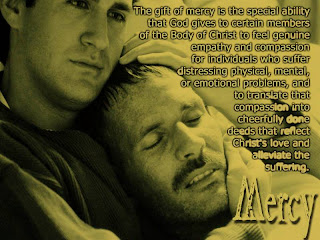 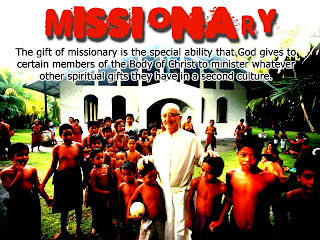 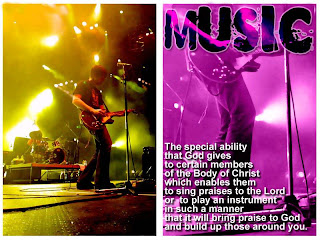 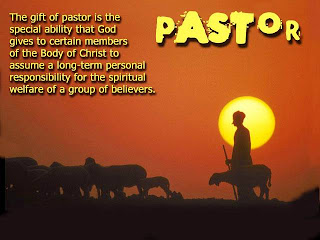 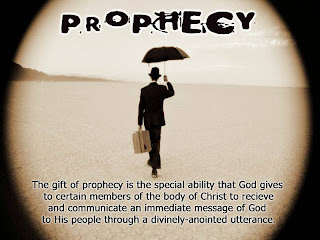 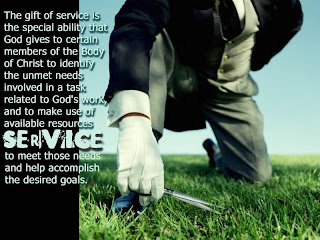 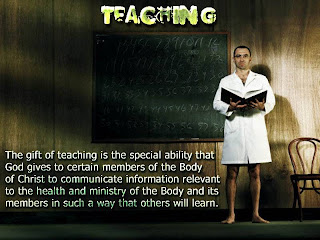 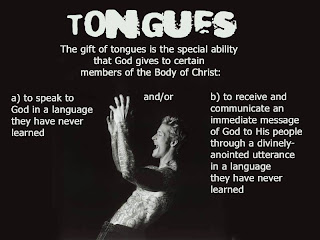 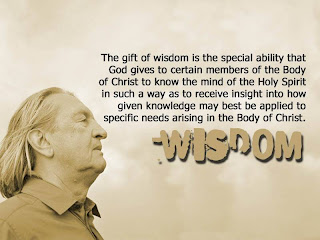 Posted by Mike Perschon at 9:29 PM